THE DEADLY VIBRATION OF CRITICISM 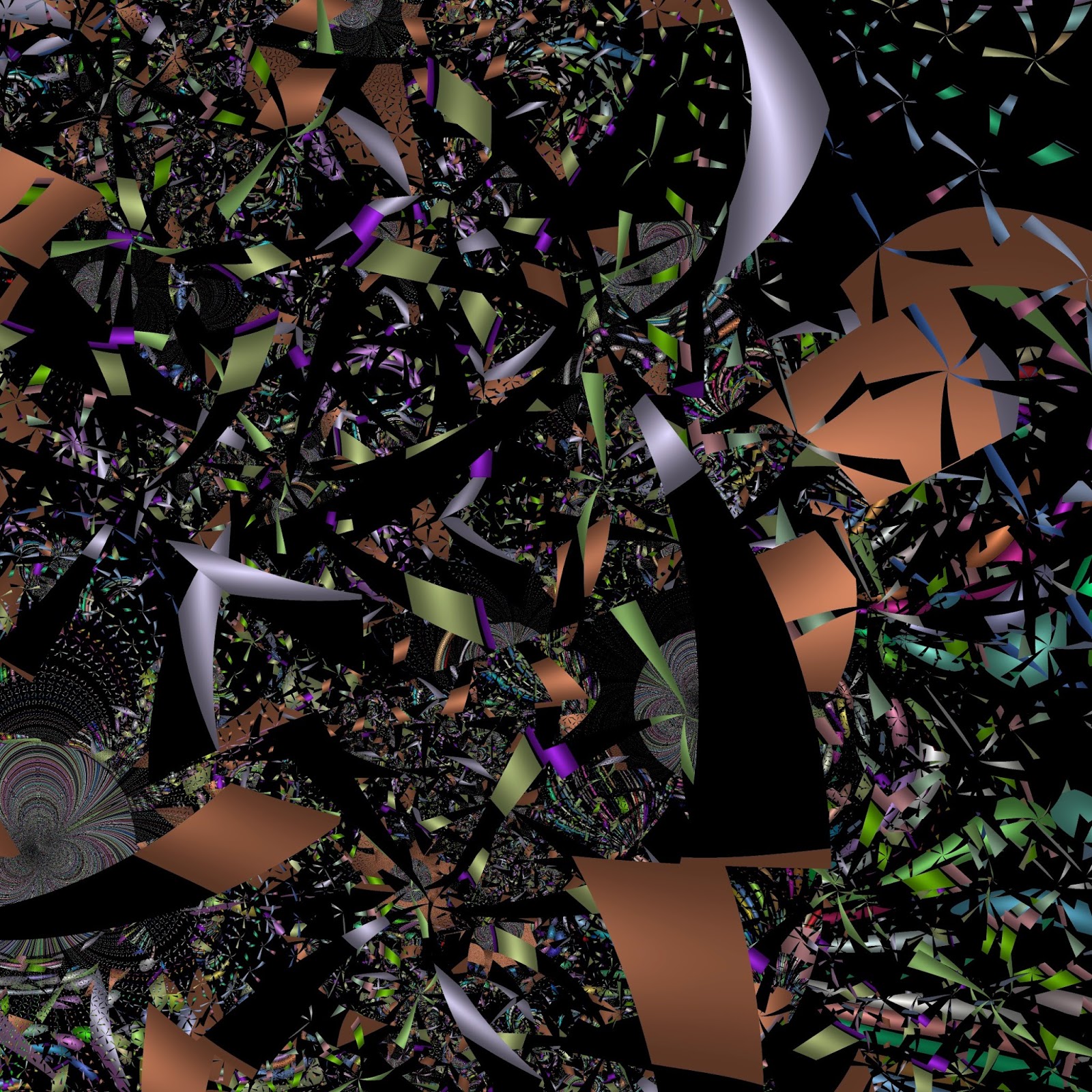 Bashing others and tearing them down has become very popular in today's society.

Criticism, however, whether spoken or silent, never achieves positive results. Every single time we think a critical thought about someone, whether it’s a close friend or a distant politician, whether it’s a family member or a movie star, on some level we are diminishing their soul.

Chances are the individual being criticized will never be able to identify what is wrong, or even know that someone is projecting negative vibrations their way. Instead, on some level they will wind up feeling dispirited, ill, uneasy, sad, or depressed without knowing why.

Nonetheless, we often feel justified when we are criticizing someone. Being judgmental temporarily boosts us! We get a little rush when we put someone down. Unfortunately, this rush comes about because we are actually stealing life-force energy from our personal reservoir, and the price is steep; ultimately, our bodies or emotional systems will pay for this robbery.

Imagine it like this: we have a water tank that has exactly the right amount of water to keep us healthy and clean. Criticism is like overfilling a swimming pool, and then letting the tap run for endless hours. While it may seem to be fun, later on there might not be enough water to drink when we are thirsty. (Author Carolyn Myss writes expertly about this in Why People Don't Heal and How They Can.)

Even beyond what it does to us on a personal level, criticism is one of the most sutbly destructive vibrations and dark energies on the planet. It locks both the critic and the victim into an inescapable grid of negativity.

While the critic might actually enjoy the idea of the suffering his thoughts have created, the end result on the person being criticized does not reap good results. When someone feels dispirited, they instinctively move into defensiveness, and they become incapable of acting in the highest ways or making wise choices. The politician who is perceived as hard-hearted will grow even harder of heart; the family member whose habits are perceived as destructive will become even more destructive; the movie star who is perceived as being arrogant will become even more arrogant.

Even so, it's really easy and, because of the stolen energy, temporarily very satisfying to be critical and self-righteous. Changing our thoughts to those of a higher vibration is certainly not easy, but if we want to create a better world, both for ourselves personally, for those we are judging, and on a planetary scale, criticism has to end.

Here is an experiment: try holding the person you have been criticizing in complete nonjudgmental love. Discard the dangerous need to be the one who is right, and release any agenda to need to change others.

This new way of thinking isn’t about Prayer Wars, where we pray for another to come around to our superior way of thinking. Rather, the goal is simply to project love and acceptance towards that individual just as they are, be it a friend, a family member, a movie star or a politician. (Remember that we are not projecting love towards their behavior. Thinking about whether their behavior is right or wrong is actually off-limits in this process. Rather, we are looking at their soul.)

The Quakers have an excellent term for this that can be used as a visual or visceral aid. They call it “holding someone in the Light.”

Receiving a vibration of love will enrich the soul of anyone who is on the receiving end, no matter how destructively we may think that person has behaved.  When a soul feels loved, it is able to make wiser decisions. A soul that is not threatened and locked into defensiveness can open into greater kindness and generosity. Imagine how the leaders of countries throughout the world would respond if we held all of them in love instead of judgment!

Being a loving person feels a lot better than being a critical person, even though it's not as easy, and the resultant good feelings are genuine, for instead of robbing us of life-force energy, such love generates even more positive energy.

Thoughts are powerful, and if enough people are willing to lift their thoughts into a higher vibration, we will begin to see miracles on this Earth.

"Love your enemies and pray for those who persecute you." --Jesus
“Hatred will not cease by hatred, but by love alone. This is the ancient law.”   --Buddha 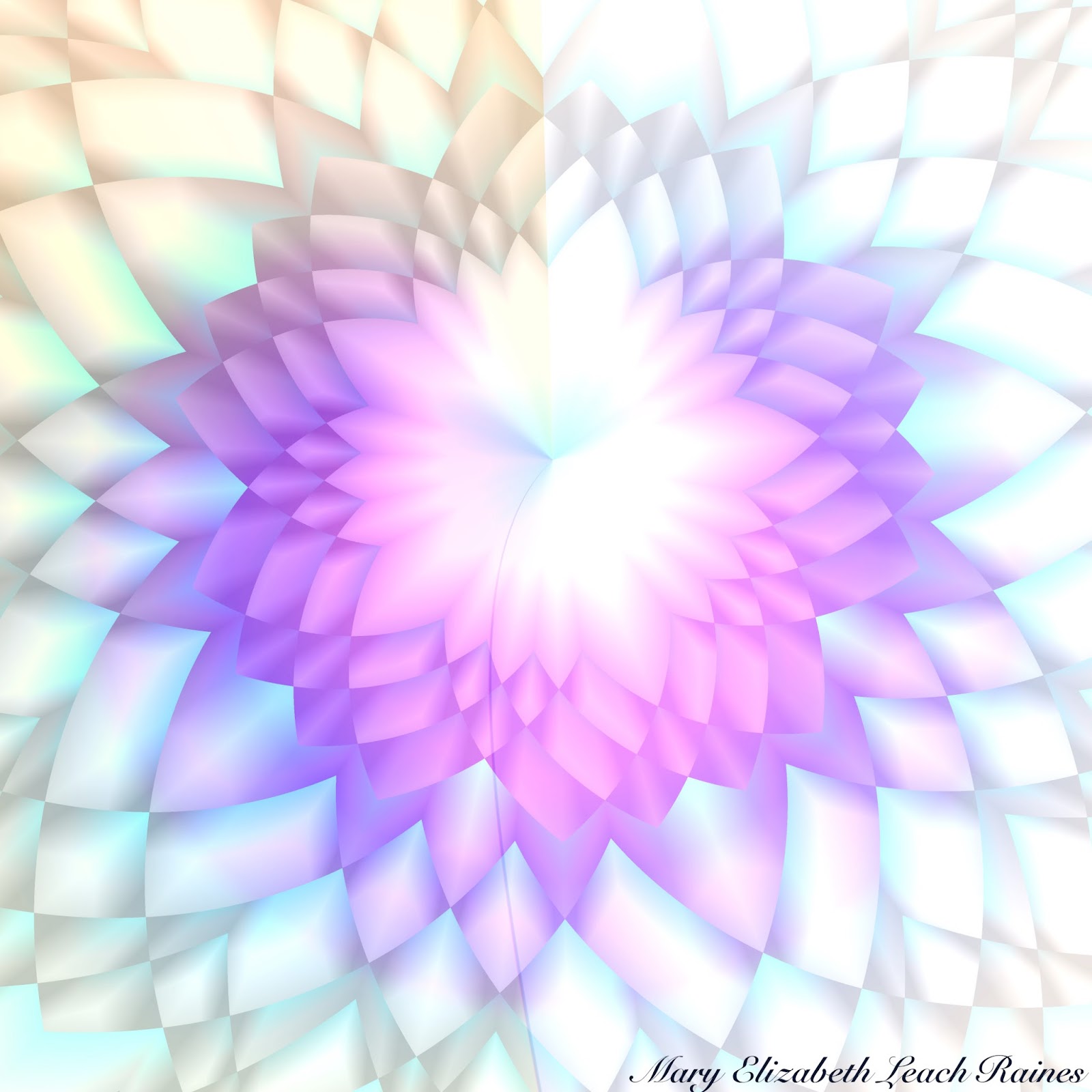 Friends, please feel free to link to this article.
Permission is needed, however, before copying either text or images in whole or in part, as they are copyrighted.