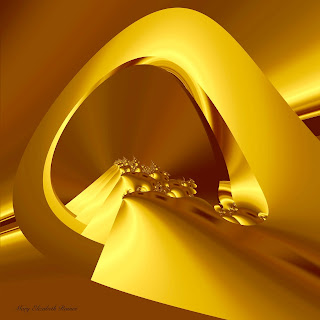 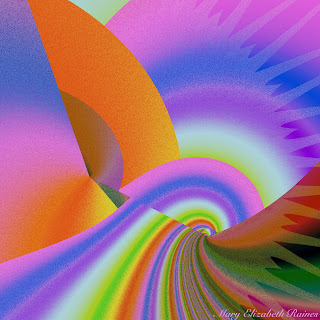 Posted by Mary Elizabeth (Leach) Raines at 10 December No comments: