THE BEST THERAPY IN THE WORLD

by MARY ELIZABETH RAINES
Last night I awoke in the middle of the night and went to my window. A gentle late-summer rain was falling in the darkness.
I live on a lake where, to the chagrin of some of my neighbors, I have restored both the natural shoreline and a small patch of woods, and have allowed much of the property to be returned to the wild. My half-acre is thick and lush with life.
The sounds and smells of the rain outside my window were ancient, familiar and magical. I heard plops of water, some expansive, some subtle and skittering, as the raindrops fell on all sizes of leaves and foliage. The scent of the damp woods was startling in its intensity. I realized that I hadn’t smelled woods like that since camping in a tent decades ago as a child with my family.
It was profoundly healing. 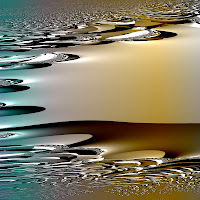 Eventually, however, I chose to return to my bed. Despite an open window, the scents and sounds disappeared, swallowed by the civilized atmosphere of my bedroom.
As I lay in my bed, I was struck with the kind of clarity that only comes in the middle of the night. I realized how profoundly ridiculous our human lives have become and how miserable we have made ourselves in our attempts to better our lives. We have managed to become the only species of animal that cannot survive if we are turned out naked, on our own, in the wild. Even the lowliest insects and the smallest minnows retain the gift for figuring out basics like what to eat and where to go, a gift that we have lost.
There was an indescribable comfort in the sounds that I heard and the air that I breathed as I stood at my open window. This soothing balm was better than any pill, any drug, any escape. And I saw clearly that the natural world, which was originally intended as our home, cannot help but bring forth joy and comfort and magic of more depth and in more abundance than we can imagine. We’ve forsaken this joy and comfort and magic. We have replaced them with concrete and loudspeakers and computer screens.
In my moment of clarity, I saw that we had originally been created (or evolved, or what-have-you) to go to sleep to the hum of crickets and awaken to the songs of birds, not to the roars of vehicles rumbling on pavement and the inescapable merciless screams of digital alarm clocks. We were created to breathe in layer upon delicious layer of scents of earth and flower and rock and water and other creatures as they come and go, not the throttling chemicals of air “fresheners” and fuel exhaust and fabric softeners. 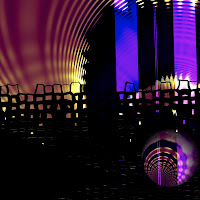 We rush to civilize the few remaining primitive tribes who live close to nature, plying them with polyester shirts and plastic bags, while ignoring the fact that, by and large, their lives are happier than ours. We smirk at their nakedness. Meanwhile, our most important men tie cloth nooses around their necks, and our most desirable women encase the flesh of their breasts and legs in unnatural fabrics while balancing on precariously awkward footgear, and not only do we take ourselves seriously costumed like this; in such absurd garb, we decide the very fate of our planet. Smug and patronizing, we grimly carve our way through the blasphemous stink and wretched shrieks of the inescapable trap we have built of our lives.
And we wonder why we are unhappy.
The best therapy on the planet does not involve blotting out one’s emotions by taking a pill or buying more stuff or droning on and on about one’s problems to someone who has been paid to pretend to care. No, the best therapy on the planet is to listen to a cricket. 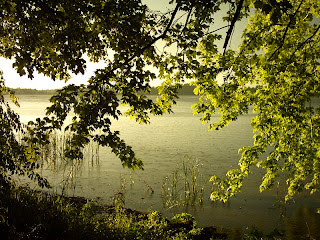 (c) 2011, M. E. Raines
Please ask permission before copying or reproducing in whole or in part
Feel free to link to this post
Ms. Raines' novel, UNA, can be purchased at Amazon.com
Posted by Mary Elizabeth (Leach) Raines at 31 August No comments:

CONTRACT OR EXPAND: AN EASY WAY TO STEP INTO YOUR POWER

In every situation life offers us, we have the choice of responding in one of two ways: we can CONTRACT or we can EXPAND.

Remember the last time you fell in love? Or achieved a goal? Or something really good happened? Chances are that you were in a state of expansion. Conversely, our knee-jerk response when things aren’t going so well is to contract. The contraction or expansion we choose happens on all levels: physical, spiritual, mental and emotional.

Imagine that you are entering the bathroom of an airplane near the end of a long, uncomfortable flight. The door closes. The loud sound of the airplane engines seems magnified in this tiny space, the ride is frighteningly turbulent, and this bathroom is smelly and nasty. You have to be careful where you step, and you try not to touch any surfaces, or even brush against them accidentally. You squeeze your arms in closely against your body, clench rigidly, and don't even dare breathe too deeply.

Imagine that you are standing on a wonderful plateau, with the temperature just the way you like it. There is no traffic, and there are no buildings nearby. You are completely in nature, totally safe, and you can see for miles in every direction. Perhaps there are mountains in the distance, or valleys. You breathe in the cleanest air on the planet, listen to the sounds of the breeze, and stand firmly with your arms spread wide, taking up all the space you want. 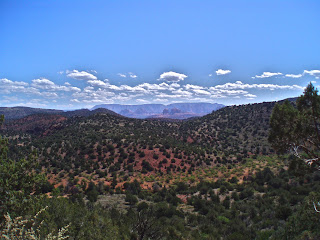 Many of our sufferings are due to resisting what is. We clench when we resist. We expand when we are in our power.

How about making the choice to step into your power, regardless of what is occurring in your life?! Here’s an experiment that will make it easy:

Bring to mind any life situation at all that is troubling to you. Now imagine clenching as a response, just as if you were in that bathroom on the airplane. Hold still, hunch your shoulders up to your ears, squeeze your back and hips and arms in tightly, take in only shallow breaths, and see how that makes you feel. Yuck. 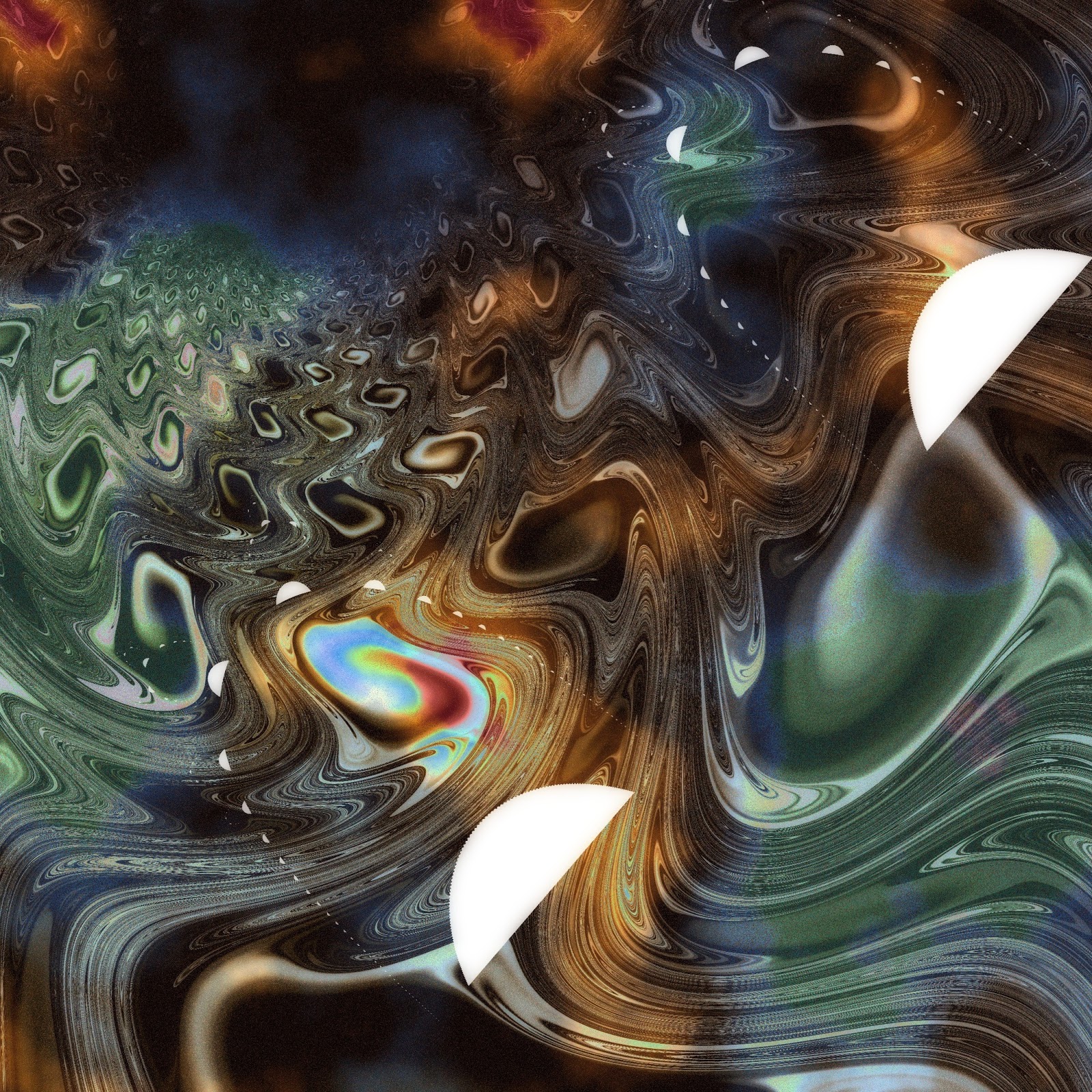 Next, still thinking of your life situation, imagine expanding your energy as though you were back on that plateau. You are free to take up all the room you want, balanced and secure. Loosen and unlock your body, let your shoulders and back ease, hold your head a little higher, and experiment by stretching your aura. Fill the area around you with bright, luminous energy--YOUR energy, even expanding it beyond the boundaries of the room or space you occupy. Take in a good deep breath. Feels better, doesn’t it?! 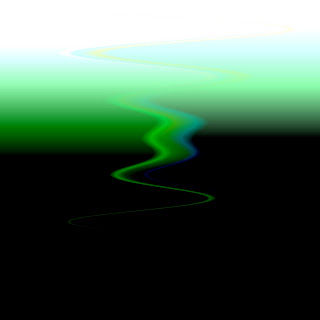